A graduate of UCLA’s school of Theater Film & Television, Jenn Wong can be heard in Disney XD’s Yo-Kai Watch and the Yo-Kai Watch movie, voicing several notable characters including Spoilerina, Toiletta, Mermaidyn, and the evil Gin, as well as the Treyarch franchise Call of Duty. She has also voiced commercials and characters for household names like Disney, Procter & Gamble, and Coca-Cola. 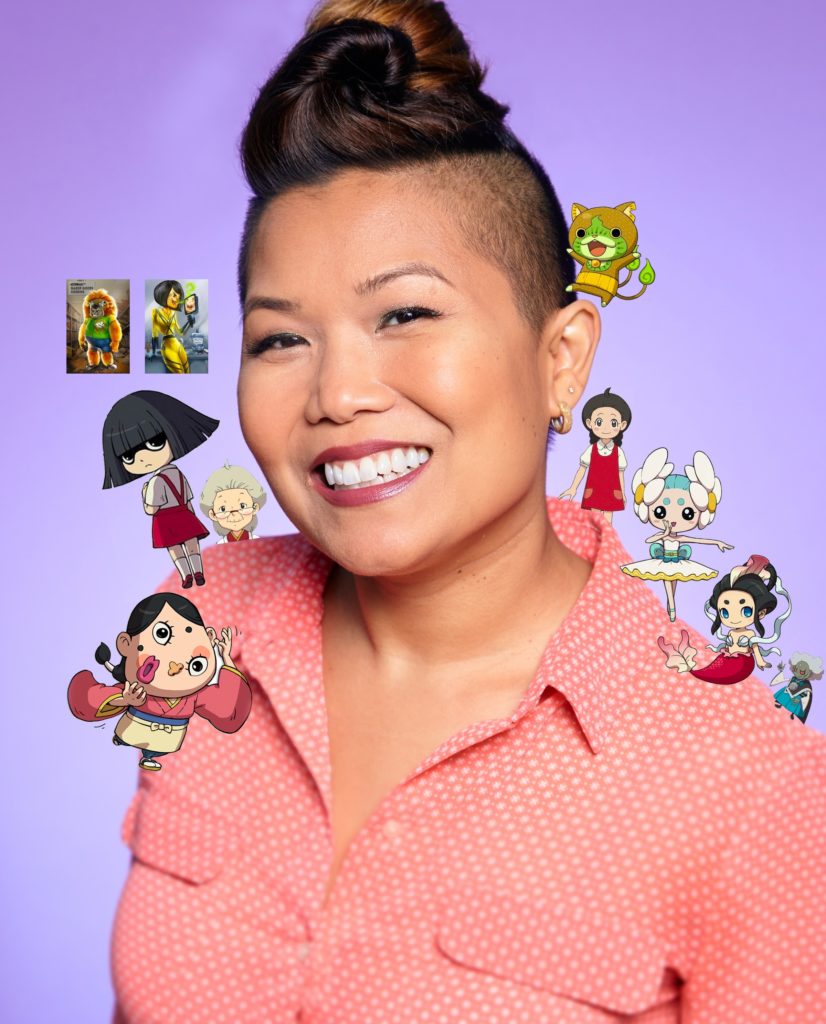 Here are a few of the services we offer

In collaboration with Blue Apples Media, we can help you cast your project with additional voices, edit tracks, or add music, and sound effects.

We work with clients of all shapes and sizes, domestic and international.  We have rates to fit many different budgets, let us know if you would like a quote.

We’d love to hear from you. Please use the email form to send us a message & we’ll be sure to get back to you soon!